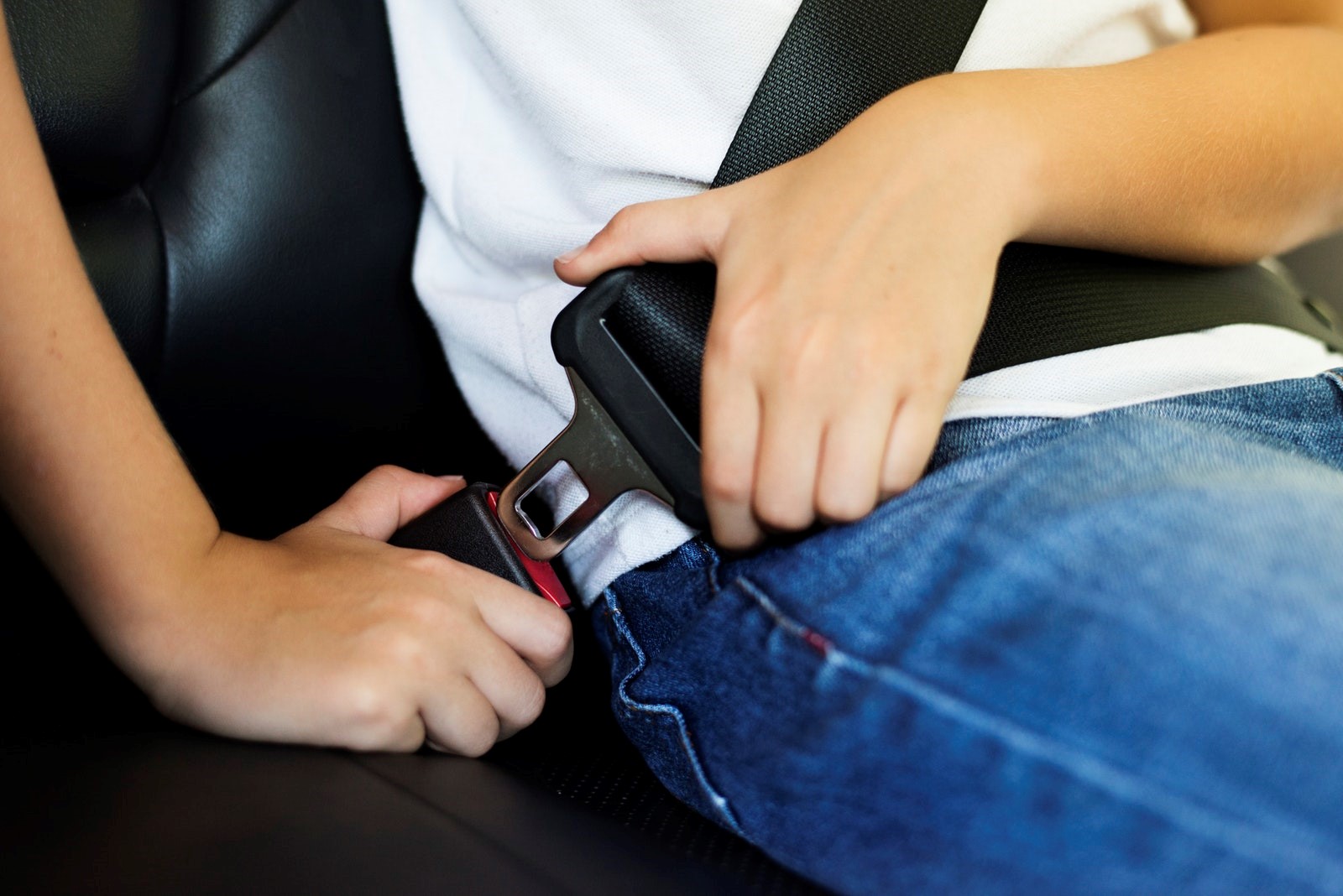 When it comes to most aspects of technology, heading toward 2019 it almost feels like we're living in the future. With smartphone tech still rapidly changing the way we live our daily lives, you might be wondering why cars aren't changing as fast as some of these new technologies are. However, this definitely isn't the case when it comes to safety features for cars - in this blog we'll take you through some of the new car safety features that'll be changing the game in 2019 and beyond.

Already, Ford has started to introduce these seatbelts as an option in the second-row seats of some larger vehicles, saying that they're not just more comfortable than normal belts, but are more likely to be used. During a crash, these belts deploy and help to spread the impact of a crash over an area that's five times larger than that of a normal seatbelt, meaning that the chance of serious injury is greatly reduced.

This also provides extra safety for children and the elderly, who are most at risk of being injured by the thin seatbelts we currently use. As Ford is planning to introduce this feature to more models in the years to come, and being a relatively cheap safety feature to implement, it's likely that we'll see these belts become a new standard part of our cars.

Blind-spot checking is one of the most dangerous actions of our regular driving experience. It's absolutely crucial when checking there are no cars or other hazards in those hard-to-see spots behind and to the side of your car, but often leads to many drivers veering off their path or into another lane while driving.

With rear-view cameras, drivers can easily check blind spots without having to turn their head, meaning they'll be able to check more often. This isn't just needed for changing lanes on the road - most blind-spot accidents take place in parking lots and residential driveways, and involve children or animals that haven't been spotted by the driver. These cameras are coming to a greater number of cars, and will continue to do so in 2019.

This technology is a new safety technology increasingly being fitted to vehicles which monitors the traffic conditions ahead and automatically brakes the car if the driver fails to respond to an emergency situation. AEB also works if you are reversing and fail to see what is behind you. The car will automatically apply the brakes.

Radar-based sensors that beep when a car is too close to a car either in front or behind are available in many new cars already, but many people driving older cars still have no idea that this modern feature exists. These sensors lower the chance of scratches and bumps while parking, and aren't expensive to install, so there's no chance that these won't be coming to almost all new cars this year. These sensors have been extended to give 360 degree protection for your car so you are notified it there are trees, other car or any object able to cause damage at the side of your car.

Buy a modern and safe car in Australia

With cars for sale Australia wide, our mission is to help Australians get their hands on new and used cars for low prices, with dealers that know their stuff when it comes to helping customers into safe cars to protect them and their families. Talk to us today.