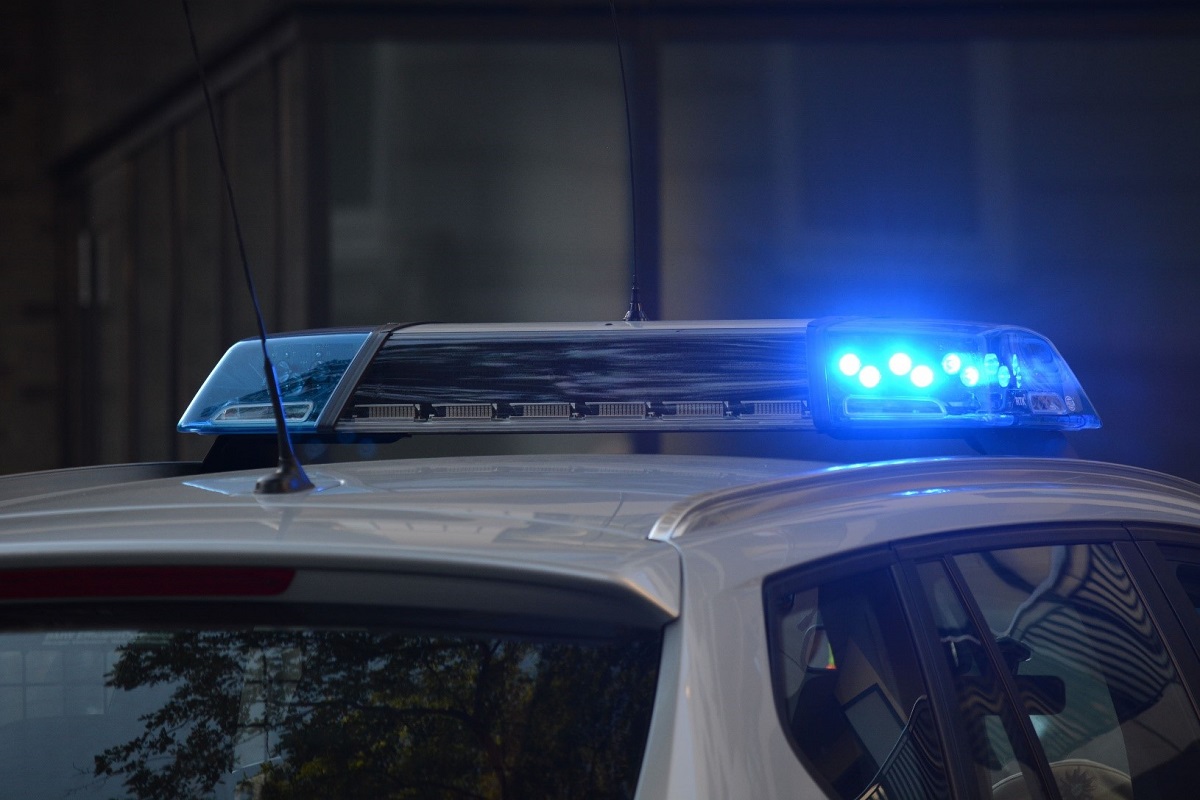 Which Cars Do the Australian Police Drive?

Are the police picking up replacements for the Holden Commodore from their local Kia dealership? Well, possibly - it all depends which state you're in! Ever since the Holden Commodore's production was fully taken over by Germany in 2017, the Australian police have started to branch out into new vehicles. Today, we'll investigate which cars are making the cut, and whether or not the storied Commodore is likely to be dethroned.

The 530d is the 2017 Diesel variant of the seventh - and current - generation of BMW's 5 Series. It is a mid-sized executive, and has 195kW at 4000 rpm under the hood, earning it 620 Nm of torque, and a 0-100 sprint time of 5.7 seconds. The 530d is already in use by police across Europe, and are now being phased in as highway-patrol cars across Victoria and New South Wales.

Rolling out across Victoria and New South Wales in tandem with the BMW 530d, the Chrysler 300 SRT is the second vehicle slated to take over highway patrol. While the 530d is widely employed in the UK and Europe, the SRT8 comes direct from the United States - it features the exact same hardware that some US cops have access to. The 6.4L 392 HEMI V8 gets 350kW and boasts a 0-100 dash record of around 4 seconds.

The police in Queensland have gone a different route, opting to adopt the V6 Kia Stinger. The twin-turbo, rear-wheel drive Stinger is expected to eventually replace the entire Commodore and Falcon fleet in Queensland. The Korean-built car features a 3.3L V6, which can push an impressive 272kW, 510 Nm of torque, and get the car from 0 to 100 in about 4.9 seconds.

End of the road for the Commodore and Falcon

Both the Ford Mondeo and the German-built Holden Commodore were considered for replacing the fleet, but didn't end up on top of the competition. As the stockpile of locally made patrol-cars is now exhausted, it's likely we'll see the Ford Falcon and Holden Commodore eventually phased out of all states. That said, general duties police are expected to keep using Toyota Camry sedans - it's only the highway-patrol cars that need to be updated for now.

Looking for a car of your own?

If you're in the market for a car of your own to hit the highways with, check out your local car dealer. There's plenty of options - if you're after cars for sale QLD, NSW, or VIC-wide, there's a set of wheels out there with your name on them.